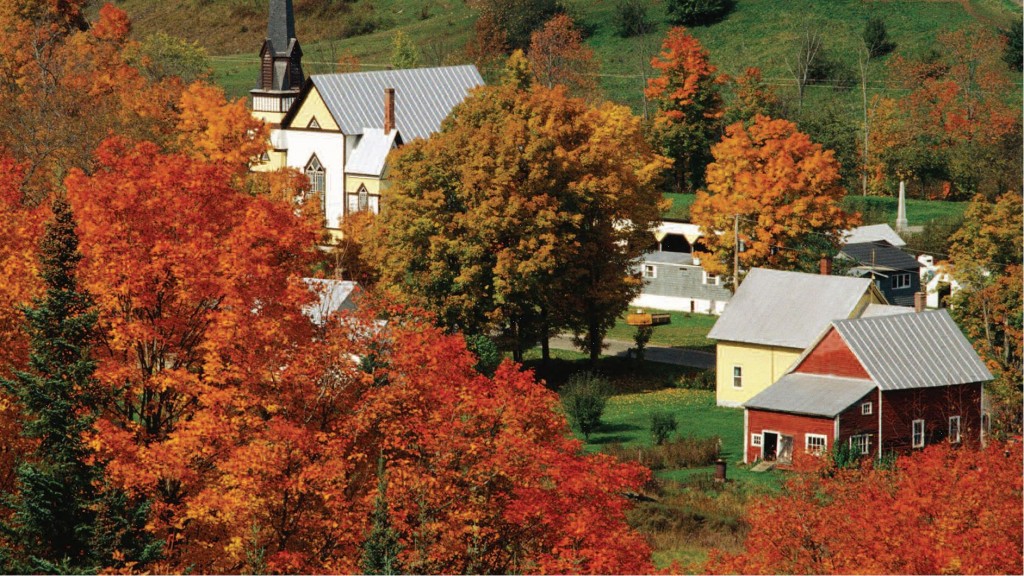 USDA Loans are a big deal in Yuma county since they allow for $0 down financing in outlying areas like Wellton, Somerton and San Luis.  Earlier this year, the eligibility map was updated to show that Somerton and San Luis would no longer be eligible for USDA financing as of October 1.  With the government shutdown, it has been up in the air as to whether or not this change would be implemented or delayed.

Several USDA websites/applications were disabled in connection with the recent Federal Government shutdown.  This has delayed USDA’s completion of fiscal year-end accounting processes.  This process will take several days to complete.  The Guaranteed Underwriting System (GUS) will become operational on Monday, October 21, 2013.

Other internal USDA systems will not be operational until late next week.  For example, USDA will be unable to process lender submitted loan closings until late next week.  Before the shutdown they were already 2 weeks behind, so if you are currently waiting for USDA to approve your loan, expect to wait another 3-4 weeks for your approval!

But, the good news is, if you want to buy with $0 down in Somerton or San Luis, there is still time!  Your loan will just need to be approved by the underwriter and submitted to USDA prior to the January 15, 2014 deadline.