Is Now a Good Time To Buy a Home? 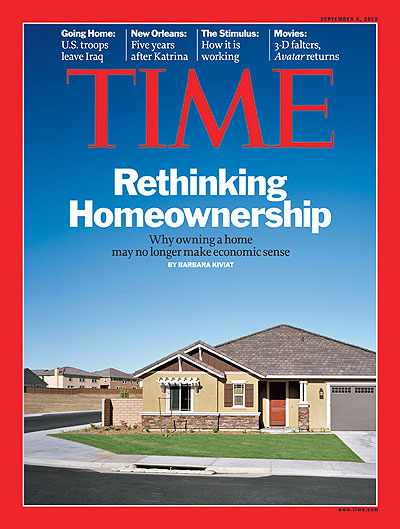 The real estate market is a popular news topic lately, and I get asked for my opinion about it all the time.  If you try to keep up-to-date with articles and publications, you're going to find that there is a lot of misinformation out there.  This Time Magazine cover is a perfect example.  "Rethinking Homeownership: Why owning a home may no longer make economic sense."  What a great headline!  That's provocative!  Let's buy the magazine!  Did you notice anything, though?  How about that it pre-supposes the "fact" that owning a home doesn't make economic sense?  But you know what's really interesting?  The facts in the article don't match the headline at all.  I'm sure Time sold a lot of magazines, but I bet the author of the article isn't too happy about the cover. 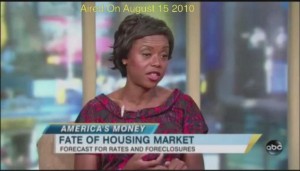 Here's another recent example.  According to this "financial expert" on Good Morning America, you need a 730 credit score and 20% down to qualify to buy a house right now.  Thankfully that's not really the case (You can actually get by with a 620 score and 3.5% down, or even $0 down with some mortgage programs).  It does, however, prove the point that misinformation about real estate and mortgages is rampant.

There was a Harvard study done once about the validity of statistics.  The study results stated that "90% of statistics are made up, including this one."  Everybody has an ulterior motive.  Time Magazine and Good Morning America?  Gotta keep people interested so they'll buy magazines and watch the show.  I understand that even news media is a business, but it makes the point that it's important to do your own research and learn the facts for yourself.

Every month, I set aside a couple hours to do some market research of my own.  There are a few national reports I like to read, as well as the local Yuma market analysis.  2 of my favorite national reports are the S&P Case-Shiller Home Price Index and the NAR Housing Affordability Index.

Let me tell you what the statistics are saying right now.  I'll start with Affordability:

Housing Affordability is at 161.  A result of 100 means that a family earning the average income can exactly qualify to buy the average priced home.  So a result of 161 means that homes are very affordable.  The average house costs $183,400.  Based on a mortgage rate of 4.9%, assuming no other debt, you would only need a yearly income of $37,398 to qualify.  Nationally, the median family income is $60,498 a year.  So the average family earns way more than enough income to qualify for the house.  The problem I usually see is other debts.  Very few people have no other debts.

Now let's talk about home values.  Here's a very interesting graph that came with the most recent Case-Shiller report: 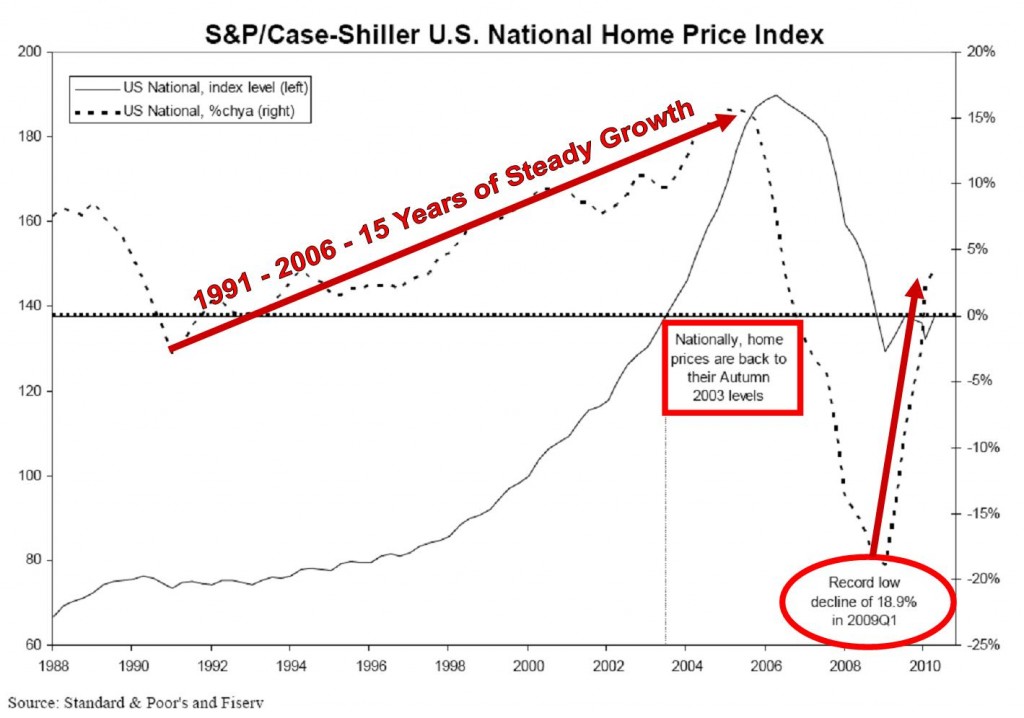 According to the Case-Shiller National Home Price Index, real estate values bottomed in the 1st quarter of 2009, and have shown nothing but steady improvement since then.

What about Yuma locally?  According to information in some recent appraisals I've seen, the Yuma market has shown some indications of stabilization in values.  In the last 12 months, the market dropped 10% between August and September 2009.  Other than that, the market has remained virtually unchanged since then.

So is now a good time to buy a house?  Well, if you want my opinion, the answer is yes.  I remember a few years ago when people were lining up to buy overpriced homes at 6 and 7% interest rates.  Now rates are in the 4s, home prices are down, and there really isn't a lot of competition from other buyers.  That means you can find the exact home you want, pay less money for it than you think, and have a much less stressful homebuying experience.   And to top it off, today's low rates mean you're going to end up with a lower monthly payment than any of your new neighbors.